This brand film was produced for the redesign of the German publisher VRM (Verlagsgruppe RheinMain) that was launched in May 2017.

Over the course of a 5-month design process, the bold and colorful design language was translated into an intricate and fast-paced animation. Centered around the rythmical edit of the typography, the animation playfully explores an initially invisible world described by a topographical map. Flowing planes uncover the subjacent world that is otherwise invisible to the viewer, simultaneously creating a playing field for a bunch of exploring spheres inhabiting the world. 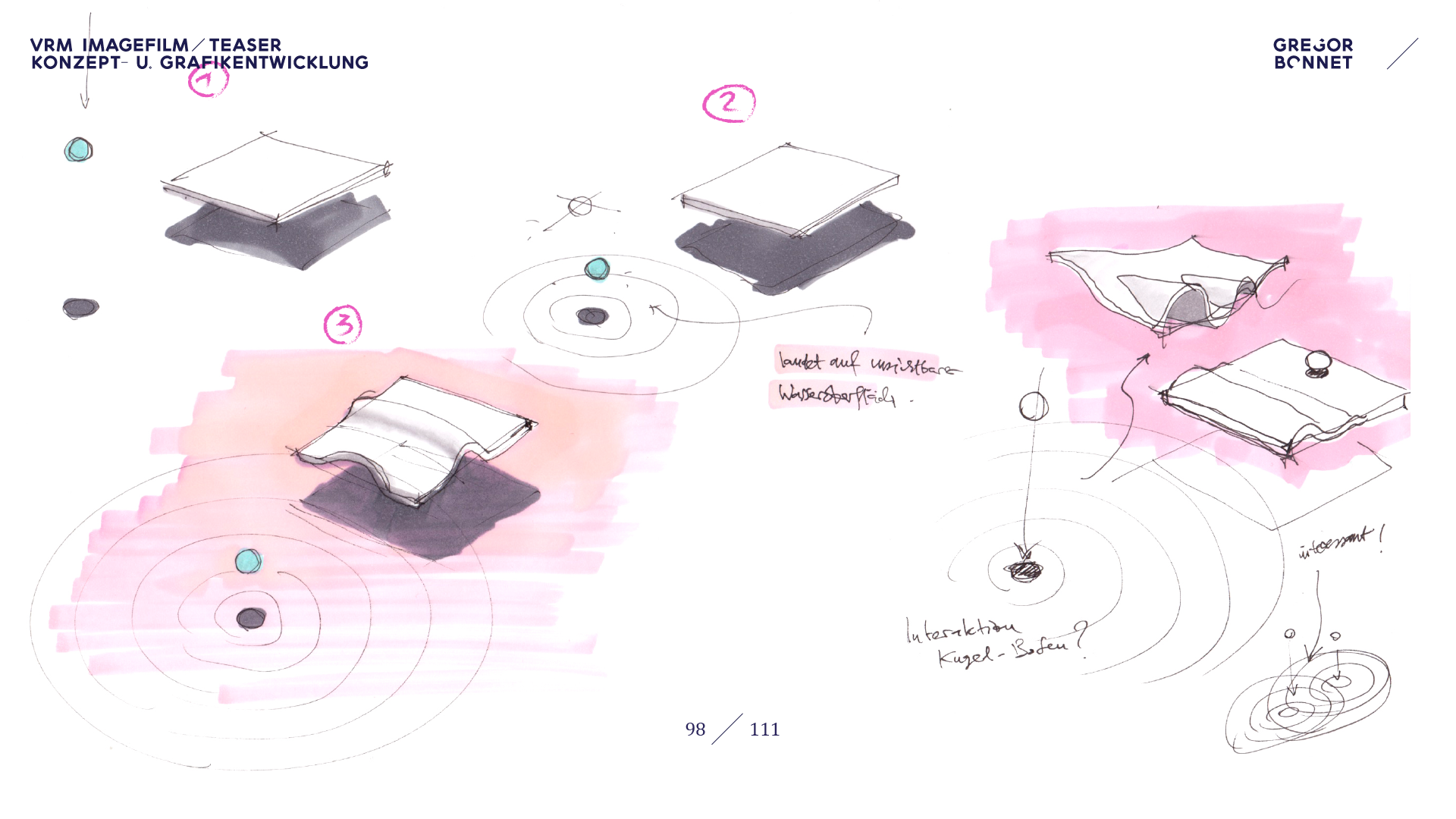 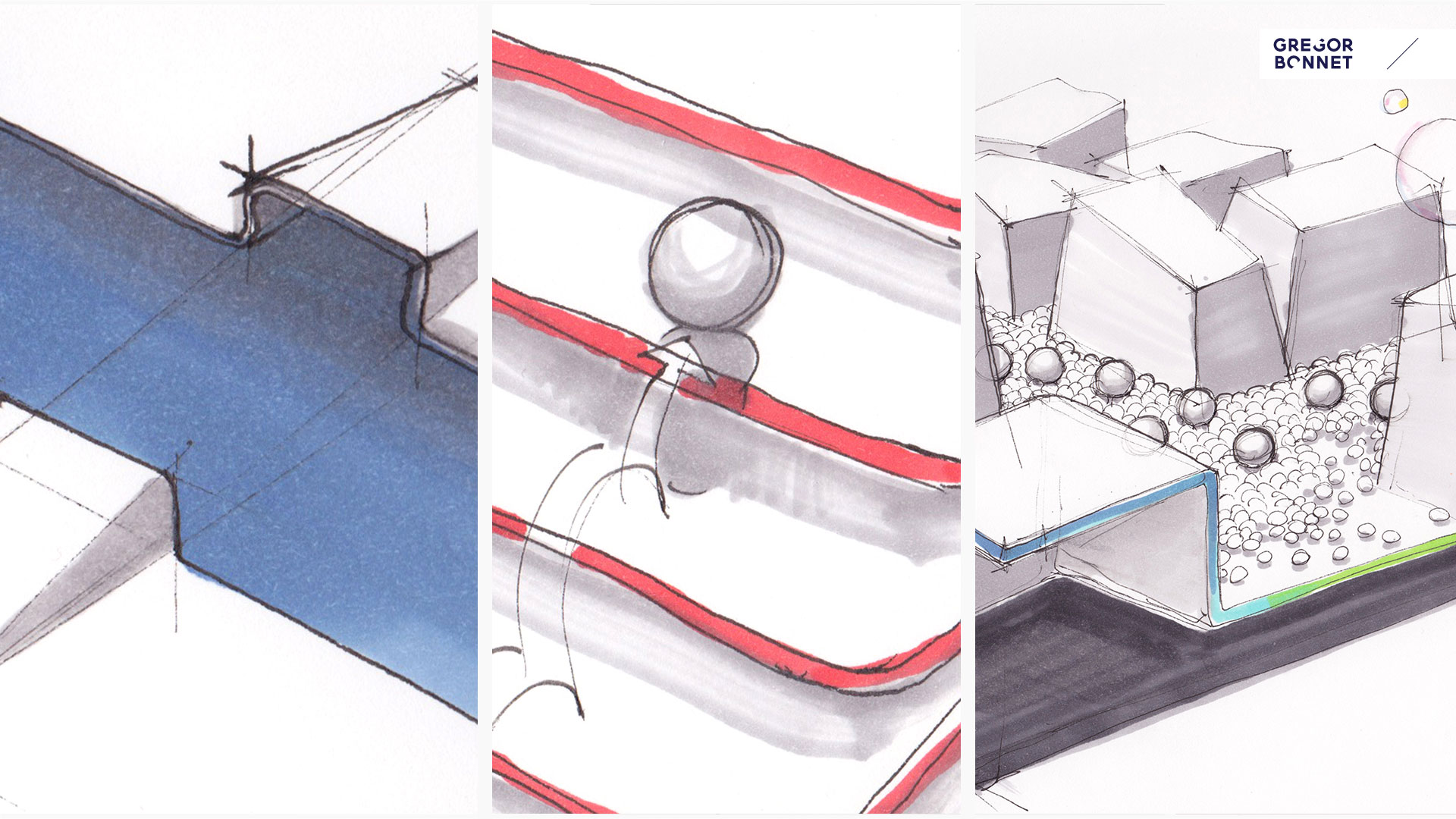 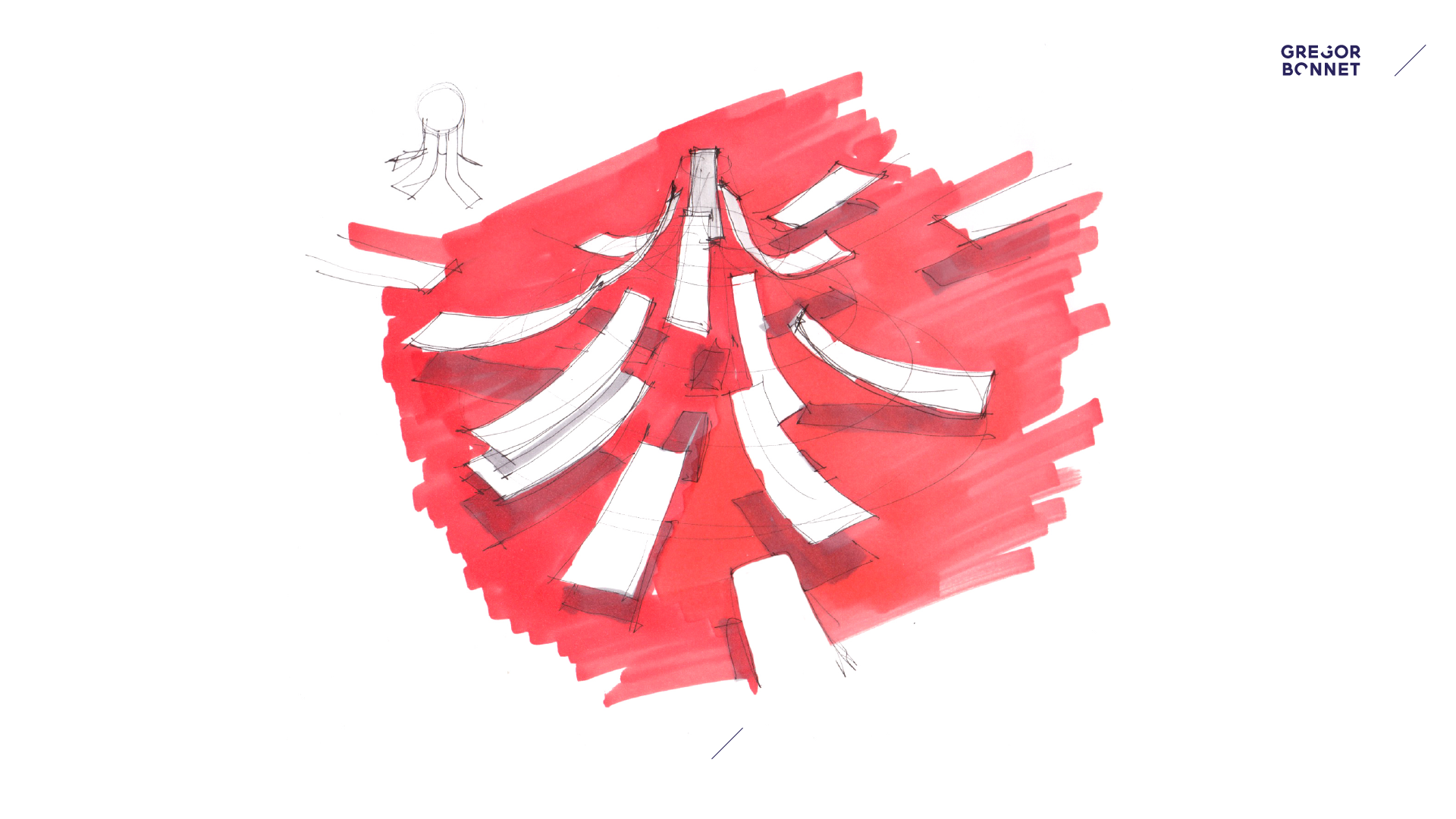 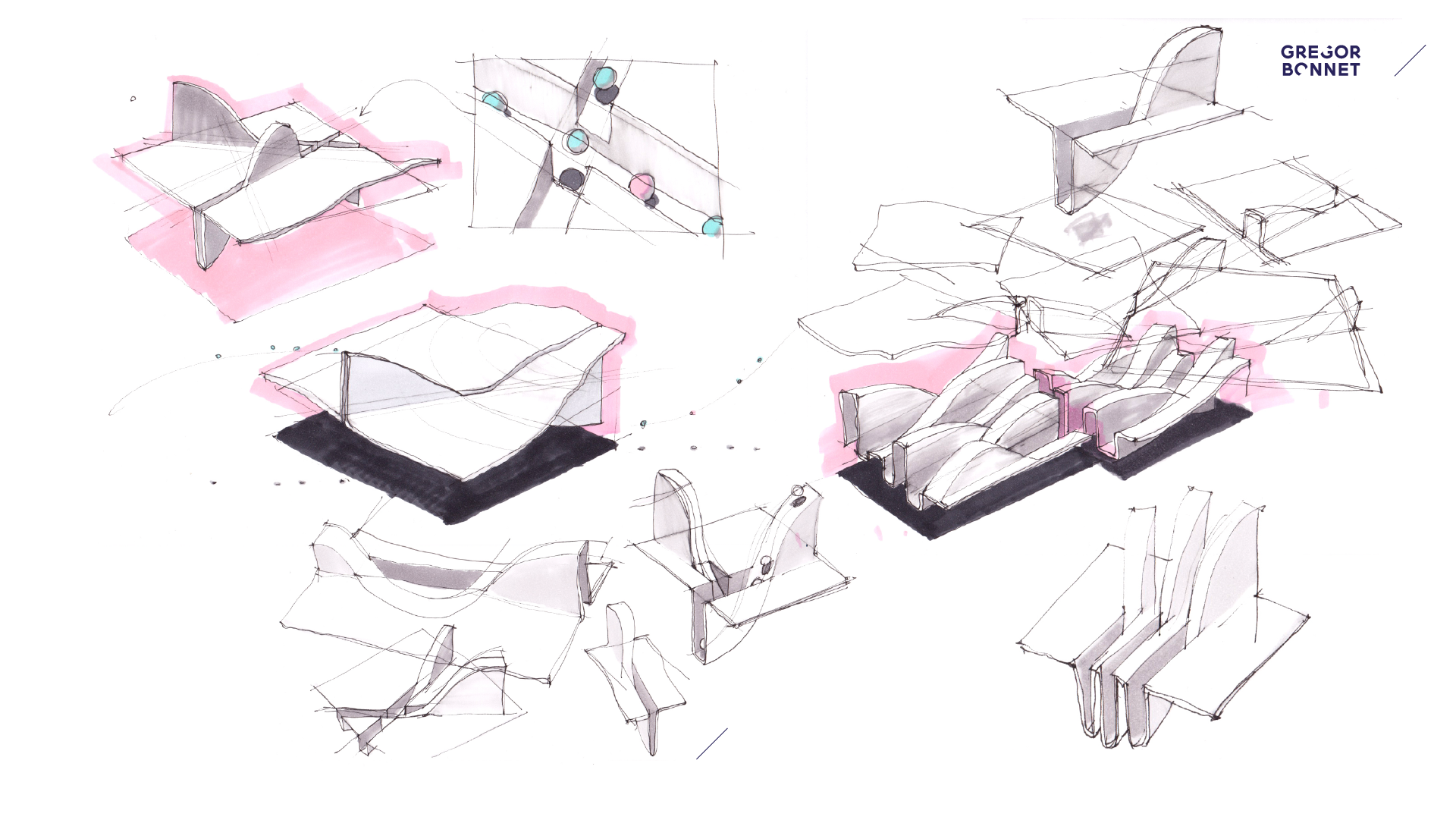 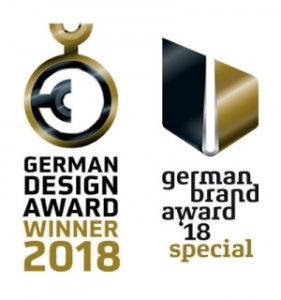 Next Project (n) Anio
This site only uses the bare minimum of necessary cookies. No additional personal data are drawn.
ACCEPT
Three-seconds is the portfolio of Award winning Digital Artist & Motion Designer Thomas Gugel. He is currently working as a Freelancer with a studio in Cologne, Germany. Available worldwide.